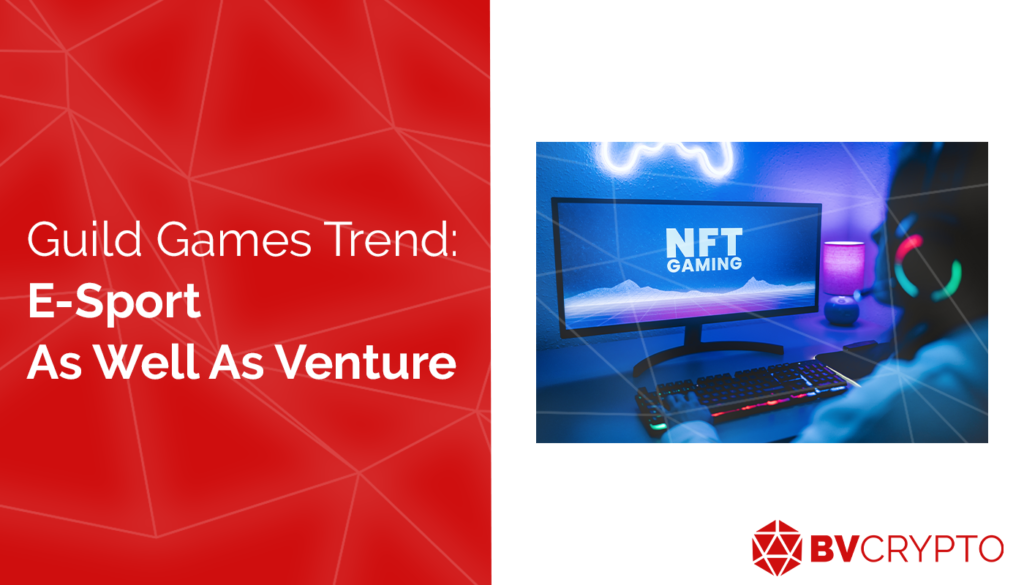 Almost everyone who plays computer games necessarily has an ‘online game’ that does not go out of their mind. Online games are dynamic structures that contain variable scenarios and possibilities that you can play with your friends together and compete with international players. Due to these features online games that create a kind of addiction, have catered to the rise of the e-sport field nowadays. The player training academies, teams, coaches, tournaments established for e-sport have made it possible for this sport branch to develop rapidly and achieve widespread identity.

In the cryptocurrency-related gaming sector, ’play-to-earn “ based games are a new breath for the gaming sector with all their popularity, while we see that many new companies have been established that use the term ‘guild games’ in their name. The platforms created by these companies are focused on developing a kind of e-sports side of play-to-earn based games, while at the same time they are turning into platforms that collect investments in games. In this article, we will examine the platforms in the ‘guild games’ structure and their impact on the sector.

In online games, clans are formed to both increase the fun of the game, raise the competition level, and make it easier to perform tasks in the game. Clans increase the player’s effectiveness in the game, and can also be an indicator of social status. Some clans may not easily accept new members due to their success, and therefore clan members have some kind of privilege. Despite play-to-earn-based games being online, they are not a structure to be played with clans. The main purpose of the Guild Games structures, that bring clan system to these individually played games, is to maximize revenue from the games.

In order to get access to play-to-earn games, it is necessary to purchase NFTs belonging to the game. Guild Games platforms rent NFTs to their players after purchasing the NFT of these games by identifying the games that they can generate revenue from. Players do not pay any fees for renting NFTs. Instead, they give as much as 15–20% of the revenue earned from the game to Guild Games. Thanks to this, both players do not need to buy NFT, and Guild Games receives a regular return. From the moment when the income from the players exceeds the amount spent on the NFT, Guild Games begin to make a net profit.

Finding talented young players in every sports field is important for both the sport and clan’s/team’s future. People who work as scouts are tasked with discovering promising young players from all over the world. This situation isn’t different for e-sport either. Investments made by many large clubs, comprehensive tournaments, and rewards E-sport’s economic value are growing day by day. Guild Games platforms have started to provide new job opportunities to scouts specialized in this field to choose the best players which will be recruited to the clan.

Player scouts search player types determined by each clan’s criteria and teach the players techniques about the game and they act like a manager during the entire process. Player scouts’ income is connected to players’ income gained from the game. 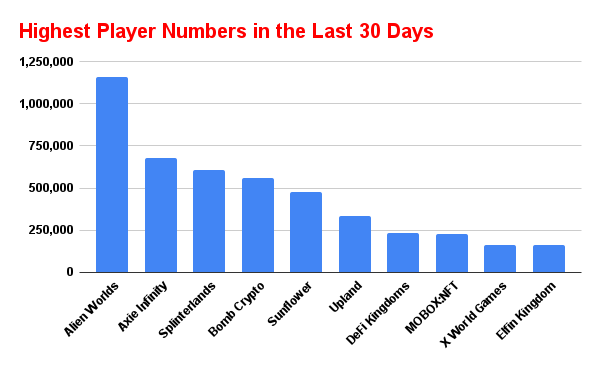 Games with a play-to-earn model can be played by an average player, as they do not yet have a complex game structure. Therefore, clans have a large pool of players to choose from. Some clans work as a social welfare organization, turning this situation to their advantage. The players to be selected are selected from among the people (mostly students) who are financially incapable. In this way, both the clan earns income by working according to its purpose, and the livelihood problems of the players are reduced. Such clans, which can be considered a kind of scholarship or social responsibility, provide quite serious income generation, especially for players in underdeveloped or developing countries.

Back then, clans that improve the fun factor of the game and turn the game into a social activity, provide an important source of income through the earn to play games nowadays. New usage fields for NFTs every single day, have made the sector go beyond just a game and literally involved in the lives of the people directly.

As a result, a reciprocal process, where games get players as well as allow Guild Gamers to benefit from more effective income models, that creates benefit has appeared and through cooperative offers, clans managed to discover games at an early stage which would have been discovered late under normal circumstances. Due to all these reasons, Guild Game platforms which can be evaluated as early-stage investment platforms have gained status in the sector as venture companies. For example, a global venture capital company Andreessen Horowitz has directly invested 4.6 million USD to a Guild Games platform last year. Thus, Andreessen Horowitz has indirectly invested in both a fund consisting of NFTs that were rented through income obtained from players and game projects invested by Guild Games.

It is seen that the games in the play-to-earn model have transformed and developed the cryptocurrency market wave by wave. Guild Games platforms are very important as an example of how diversified the investment in the sector has grown, although games are still on the road in terms of both revenue models and gameplay convenience and game graphics. Factors such as new business lines created, investment opportunities, and player pooling can be seen as evidence of how sustainable the sector is moving towards a future. The fact that the Guild Games platforms are the beginning of the e-sports branch, especially for NFT-based games, is also an important response to criticism that the demand is not sustainable. You can review these criticisms in detail in our previous article.