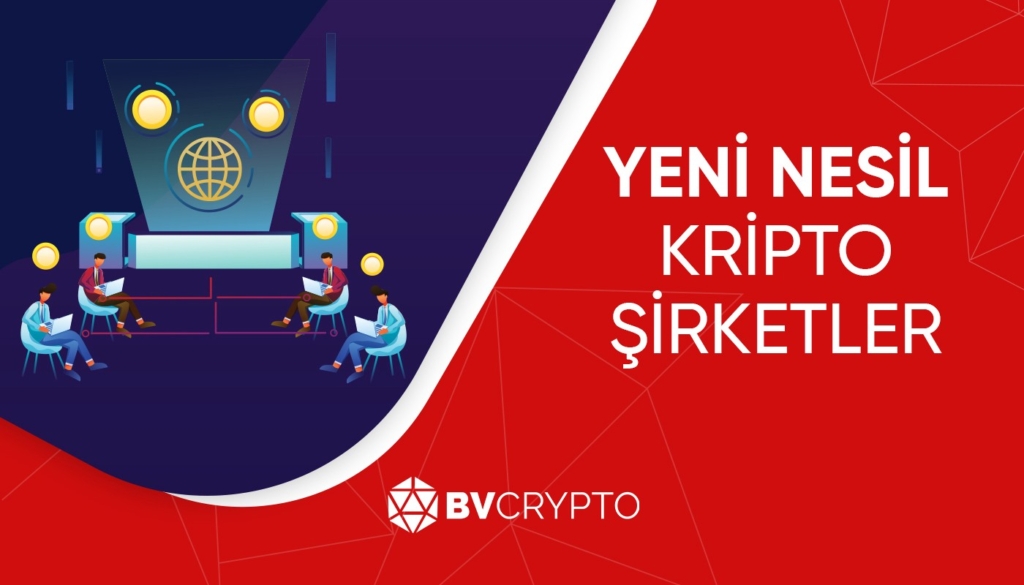 Metaverse has been the subject of the main news bulletins and new content of YouTubers lately. After the assertive steps taken by Facebook in this area, everyone’s attention focused on this issue. The concept of Metaverse, which we hear often after the NFT market, is not a new phenomenon… Utopian and dystopian movies, cartoons, animations have discussed the transition of human beings to a virtual world many times before, games have been made about this subject. Since the existence of NFT products gave an identity to the assets in the virtual world for the first time, it led both to the transfer of real-world assets to the virtual world while preserving their originality, and to the fact that digital products now gain value like those in real life. Hence, many people who wanted to take their place early in the virtual world bought an avatar that they could use in the virtual world, a land-house to live in, items to design their property, and clothes that their avatar could wear. So far, the topics on the Metaverse have constantly come to the fore such as how we will live in the virtual universe, what we will wear, where we will dwell. In other words, opinions were always formulated on individual issues. However, where there are individuals, a society is formed over time, and where there is society, consumption habits specific to the community develop. To meet the consumer demand here, analyzing the corporate dimension of the business is as significant as expressing an idea on individual issues.

We need to look at DAOs (Decentralized Autonomous Organizations) for the change model created by cryptocurrencies in the corporate space. DAOs are companies that are decentralized and serve a specific purpose. When it is looked at the conventional company structure, there is a board of directors that manages the company and company charter that the board must comply with when making decisions, meetings, etc. DAOs are actually not that different. Again, there is a voting mechanism and there is a code that must be followed. However, the voting is done by the token holders belonging to the DAO, and the rules that should be written in the charter are written into the smart contracts. Whether a voted topic is accepted or not is automatically determined according to the terms specified in the smart contracts. The key issue here is that companies belong to the community, as token holders can vote. For instance, Maker DAO is a decentralized platform that provides loans against collateral. You need the MKR token for voting on the platform and you can get this token from exchanges. Of course, not every DAO token gives you direct voting rights. Just as companies have their own rules, so do DAOs. To give an example, Flamingo DAO accepts a maximum of 100 users. The reason for that is legal obligations. It may be surprising, however DAOs have legal company status. Let’s focus on this issue first.

The US state of Wyoming has decided to recognize DAOs as legal corporations. In other words, like limited liability companies and joint-stock companies, DAO has gained official status as a company type. The Flamingo DAO in the example above is a company incorporated in the state of Delaware. DAO allows solely 100 users, as companies can have a maximum of 100 decision-makers by law. Those wishing to have voting rights over the DAO must fully meet the statutory KYC and AML requirements. So there is no anonymity. As DAOs have legal status in some states, they are normally required to perform the activities that companies do. For example, they pay taxes and provide employment. But of course, not all DAOs are bound by the law. There are DAOs that operate on their own without being subject to any regulation. 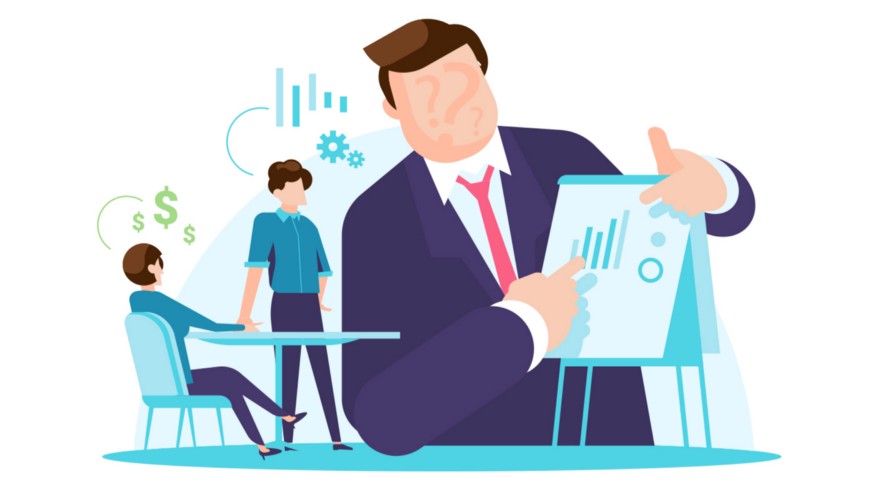 Getting Hired by the Community

As mentioned above, DAOs also have specific responsibilities and need employees for these operations. Working for a company that does not have a building, exists online, and is run by many people who have probably never seen each other’s faces is probably quite an interesting feeling. To address this issue, Nicole d’Avis, who was fired from the music entrepreneurship program at Berklee College during the pandemic, is a pretty good example. During her unemployment, Nicole could not find another job due to the effect of the pandemic. Researching online jobs during this time, Nicole found a freelance job to help organize a virtual music conference. The conference was successful and Nicole wanted to continue working with the same team. However, what she did not know was that the group she was working with was not ordinary. The group’s employer was a DAO. Nicole unintentionally became an employee of a new generation company, where there is no bureaucracy, no hierarchy, no head office. Nicole started receiving her salary in two different cryptocurrencies. The first cryptocurrency was her own salary and she could spend it by converting it to USD. Her second salary was a special token that gave voting rights over the DAO. In other words, as long as Nicole continues to work for the DAO, she can have more tokens and perhaps a significant vote in a few years, or sell her voting rights by transferring her tokens to someone else. Hence, we can say that the DAO structure gives its employees a valuable bonus in return for their efforts. Of course, this varies from DAO to DAO.

Nicole’s story is perhaps just one among thousands of examples. However, it is a very significant example in terms of showing both how the cryptocurrency market offers opportunities to people who were unemployed during the pandemic and the working model in the next generation company structure. In the future, perhaps many of us will be working for a DAO where anonymous users have voting rights, meaning the executives are unknown, or for companies run by communities where thousands of voters rule.

PleasrDAO and the US Justice Department

A DAO called PleasrDAO purchased the Wu-Tang Clan’s Once Upon a Time in Shaolin album from the US Department of Justice in July. The album was previously owned by Martin Skhreli. However, when Shkreli was found guilty of fraud, the album, which sold for 4 million USD, was in the ministry’s warehouse. The fact that PleasrDAO makes such a purchase from a government agency as a new generation company is an interesting example for DAOs to interact with government agencies. The DAO does not have a valid legal infrastructure at the state level, that is, throughout the country. They are merely recognized in some areas on a state basis. Despite this, we see that this does not prevent DAOs from appearing in our lives sometimes as employers and sometimes as organizations that bid for an auction.

We do not know now whether or not life on the Metaverse will be possible in the years ahead. However, whether it is possible or not, it may become a necessity for companies to engage with communities to be more community-focused and accessible to all. While topics such as Web 3.0 and decentralization are discussed, it is seen that the power the internet gives to giants like Facebook is slowly shifting to communities. It may also make vital sense for companies to integrate and transform their power into a community-driven mechanism to maintain the focus of power they represent. As a matter of fact, we see that successful cryptocurrency companies have turned their platforms into DAOs in order to engage the community more and make them sustainable. Converting the company into a DAO does not reduce the management power, on the contrary, it saves money and years that will be spent on branding and creating a sense of belonging in the society. Users can feel belonging to more than one company by being a shareholder in decentralized companies through the tokens they own. In conclusion, we can say that DAOs are the type of companies that are best suited to the principles of cryptocurrencies at present. In the future, there may be areas where DAOs also remain incapable and have to transform. However, it seems that companies’ adaptation to the DAO structure is becoming an increasingly vital need for brand sustainability.