UAE IS ON TRACK TO BECOME A CRYPTO HUB 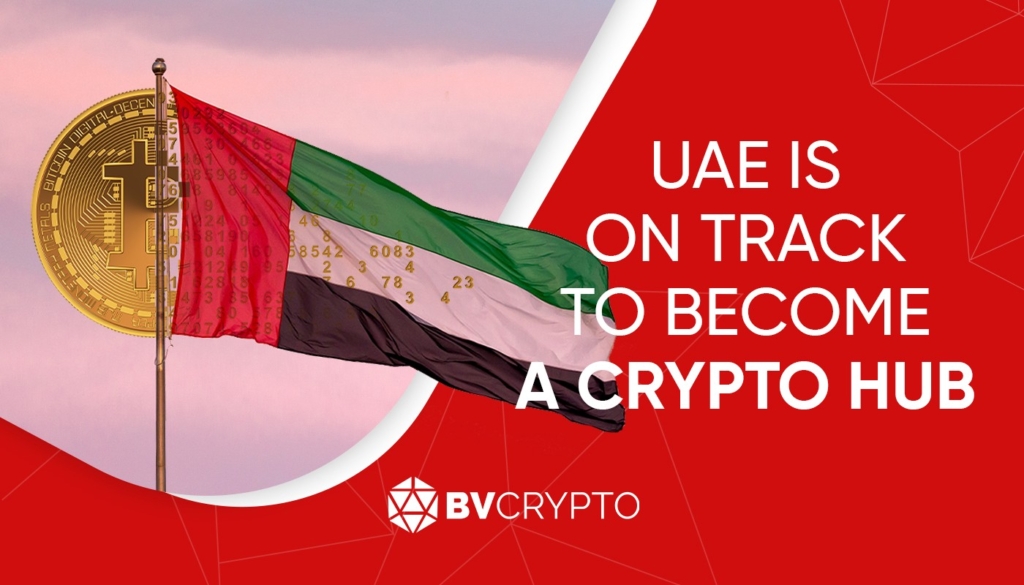 New sectors forming around the crypto market, lobby power, increasing interest of the public and investors grow stronger day by day, creating new value for every segment. While interest towards the market means a potential vote and lobby power for a politician, it may mean discovering the opportunity of a new Google or Facebook for the corporate investor and financial freedom for the public. Since cryptocurrencies allow the financialization of any digital asset, the generated value variety makes it possible to create new values that were not noticed before. Therefore, cryptocurrencies that reach more people every day are seen as a potential threat to the existing system by regulators and central banks; the size of the economic and social opportunities have become non-negligible. As a result, two distinct groups see cryptocurrencies as an opportunity and a threat, just as in any innovative development. Our article will focus on the United Arab Emirates (UAE), which sees cryptocurrencies as an opportunity and declares to become a global center in this field and examine the blockchain-cryptocurrency-based ecosystem.

It will be useful to check the summary of the country’s history before skipping to UAE’s policies regarding cryptocurrency and blockchain. Like many other countries in Arabia, UAE’s economic development stems from rich petrol and natural gas sources. While UAE declared independence from UK in 1970 and had underground resources that were the prime source of the development, the rapid development in a short span of 40 years was due to the founding of the world-famous Dubai, Abu Dhabi cities. However, it would not be appropriate to associate the UAE’s entire success with the underground resources, as it becomes a global financial center. 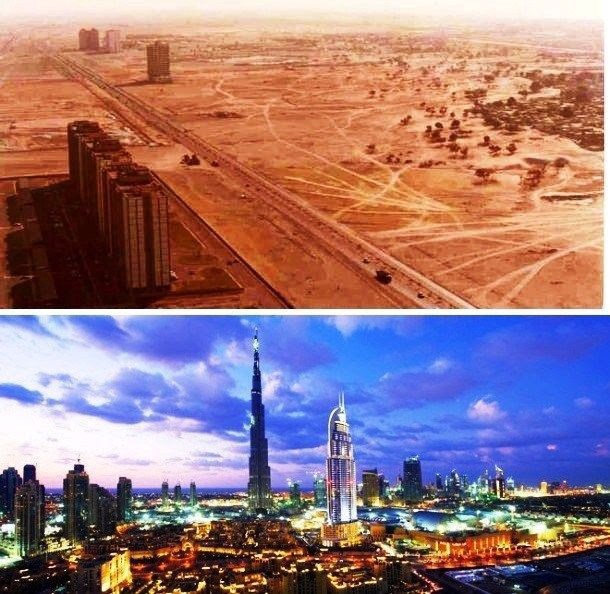 In the 70s, Dubai was stationed at the center of the trade intersection formed between Iran, East Africa, and South India. The majority of the trade was conducted with Iran. Hesitant trade activities resulting from political movements in Iran negatively affected Dubai. After the collapse of the Soviet Union, the increase in trade between Russia and Dubai enabled the country to grow its prosperity again. The tourism and service sector were prioritized to minimize the effects caused by the change of conjecture on the country’s trade. For this purpose, starting from the financial field, investments and incentives to innovation were increased. Especially with the popularization of media and internet companies, zero tax private space has been allocated to these sectors. In short, as a result of incentives related to innovation, Dubai has become a frequent visiting place for foreign investors and hot money.

We can summarize the steps made in the past three years as:

Since the projects actualized with the government’s help to create an ecosystem will not be adequate in a country, the healthiest ecosystem is created by the private sector competing with one another within the framework of the free market rules through the background formed by the government. Above, we have checked what the government made steps in UAE. In this process, the private sector, primarily actions made by the banks, constitute an essential role. We can summarize developments for this subject as follows:

When we take a closer look at these companies:

Starting from Dubai, the latest development in the cryptocurrency and blockchain sector through the UAE government and private sector is probably one of the most important developments. Cryptocurrency market Binance had a very stressful year after receiving stern warnings from the regulators of various countries. Experiencing legal problems due to not having a headquarter for the exchange had caused services to stop functioning temporarily or permanently in various countries. CEO of Binance CZ had admitted to having faulty aggressive expansion policies and started cooperating with regulators. While trying to find various solutions to the topic, Binance prioritized hiring people with good relations with regulators and reinforced lobbying activities. As for countries experiencing issues with the activities, local crypto exchanges were purchased.

The epicenter of the problem stems from Binance not having a headquarter, and sooner or later, it has to choose a country. Once the tax amount paid by billions of dollars’ worth exchange is considered, the market’s decision has gradually become more critical. In the end, with the tax incentives, France and Ireland have become the most prominent candidate countries for the headquarter of Binance.

On December 21, the goodwill agreement signed between Binance and Dubai World Trade Center (Dubai WTC) sets forth Binance’s regulation and prevention of money laundering by guiding Dubai WTC through and helping during the operation of cryptocurrency markets and licensing processes. CEO of Binance CZ’s meeting with both Dubai and Abu Dhabi regulators and purchasing a house from Dubai can be interpreted as opening a headquarter in UAE. In the country’s short history, once the zero tax policies and importance towards innovation other than petroleum kept in mind, it can be guessed that UAE might not hold back against giving similar incentives to invite Binance into the country.

As mentioned at the beginning of the article, there are always two opposing groups for and against in every innovative development. To which degree the innovation is needed will not change by how strong the arguments of these groups are or how much supported by the strong lobbies. If innovation is required and needed, it reaches its value sooner or later. There are always some people who oppose the simplest technological tool to the most complex one. From the current standpoint, once the success of cryptocurrencies in 12–13 years is examined, the questions regarding whether this innovation is needed or not become meaningless every single day. Therefore, it can be guessed that the countries benefiting from opportunities created by cryptocurrencies in every field, and protecting their citizens from potential dangers, will show a higher development than other countries. It is never too late to enter and learn cryptocurrency market. However, this rule may not apply to countries.